First technique described uses the caching of infrequently modified data to improve the form load time. Second technique is for lookup column load time issues. It is not uncommon to have lookup lists with a lot of items and there is no easy way in standard SharePoint forms to deal with the resultant slow loading of forms. NITRO forms has addressed this problem while enhancing the user experience of usage of lookup columns.

NITRO forms can cache the list metadata (column information, form settings etc.) instead of loading it every time. This helps improve performance significantly as this cache avoids fetching this data repeatedly and this data doesn’t get modified often. Form designers/administrators can reset the cache if any change is made to the list columns or form settings, this will automatically refresh the cache data for all users. Also, users can clear the browser cache to get the updated settings immediately. This settings applies to all the lists in the site. 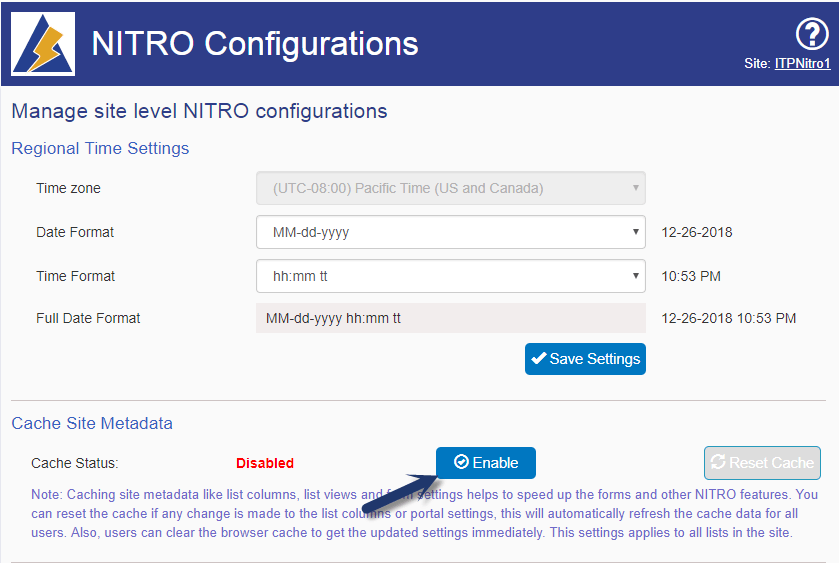 In our NITRO forms, instead of loading lookup items on the form load, we have the ability to delay it until user clicks on lookup column drop down control. Thus initial form can be loaded much faster and lookup list can be loaded on demand.

There may be cases where lookup list has lot of items and it is difficult to find the item in drop down. This feature works even in cases where lookup list exceeds the list view threshold. In standard forms, in threshold scenarios, lookup column doesn’t render on the form and user can’t select the lookup column value on the form. To address this, NITRO Form has a search feature for lookup columns, that uses the SharePoint search to find items and user can then select the items in search results to set the value in lookup column. See sample screenshot below: 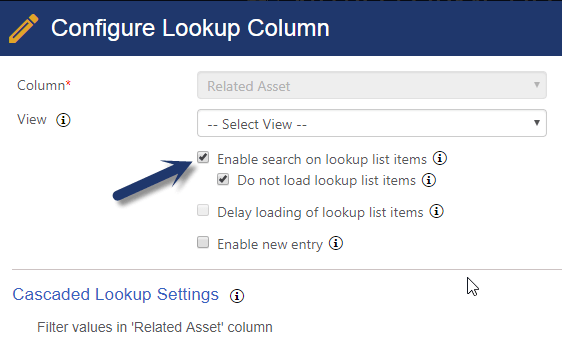 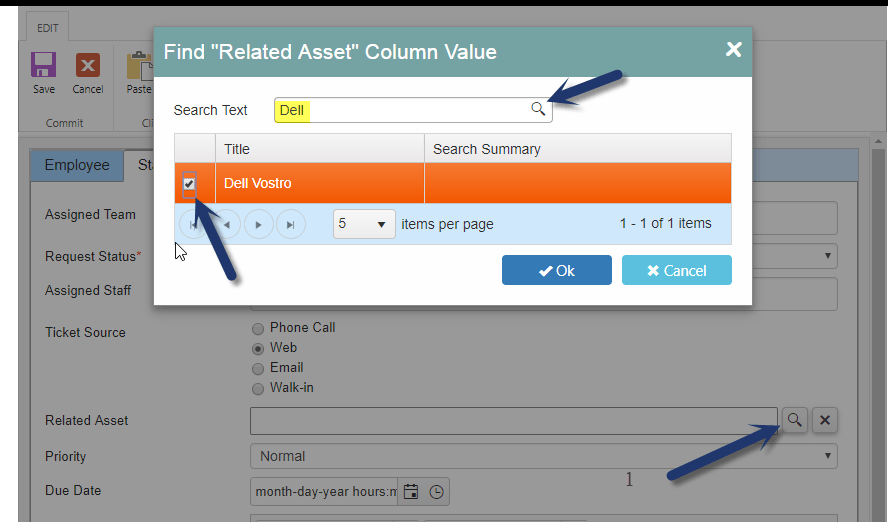